Could An Antioxidant Help Boost Your Memory? 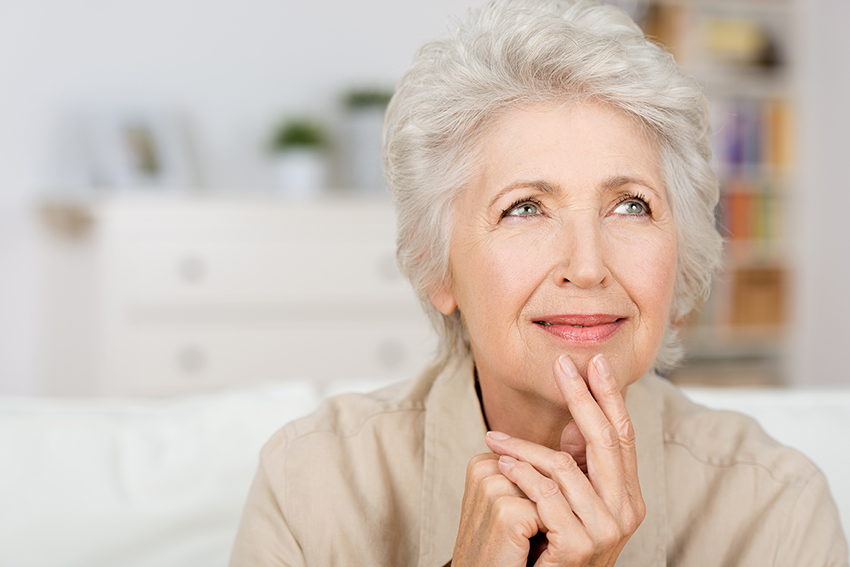 Adults who took antioxidant supplements for almost a decade performed better on one type of memory test than those who didn’t take the supplements, according to a new study from France. The researchers say the findings suggest that getting enough nutrients could aid thinking and memory skills as people get older.

Researchers conducted a study of close to 4,500 French men and women. In 1994, when the study participants were 45 to 60 years old, researchers split them randomly into two groups. Half of them took a daily multivitamin/mineral supplement that included vitamins C and E, selenium, zinc, and beta-carotene for eight years. The others took a nutrient-free placebo pill each day.

When the eight years were up, researchers stopped giving participants their assigned pills, and they could choose on their own whether or not to take vitamin supplements.

Six years after that, the investigators brought them back to the lab for a round of memory tests.

The tests included word and number problems to measure different types of memory and “mental flexibility.”

While the supplement and placebo groups performed similarly on most tests, the nutrient-boosted participants beat their peers on one test of long-term memory in which participants had to recall words in different categories. 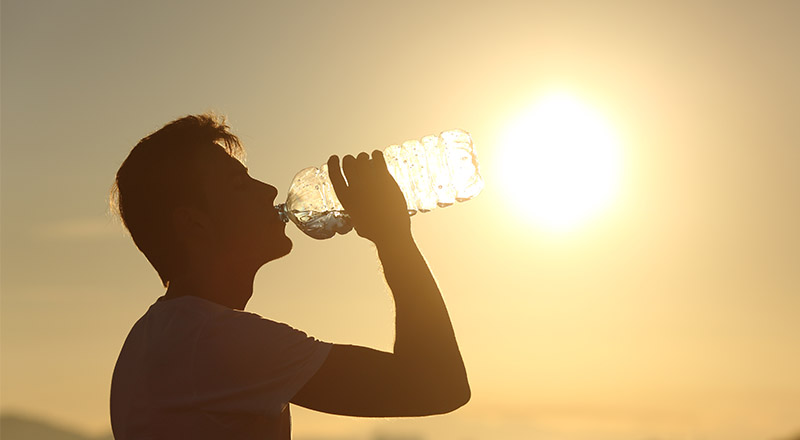 As the summer sun and the temperature heat up, hydration becomes critical. People spend more time outside in the hot sun doing various activities. A lot of people like to hang out at the pool, the lake, or the beach, around water, and often don’t remember they still need to drink water to avoid dehydration. […] 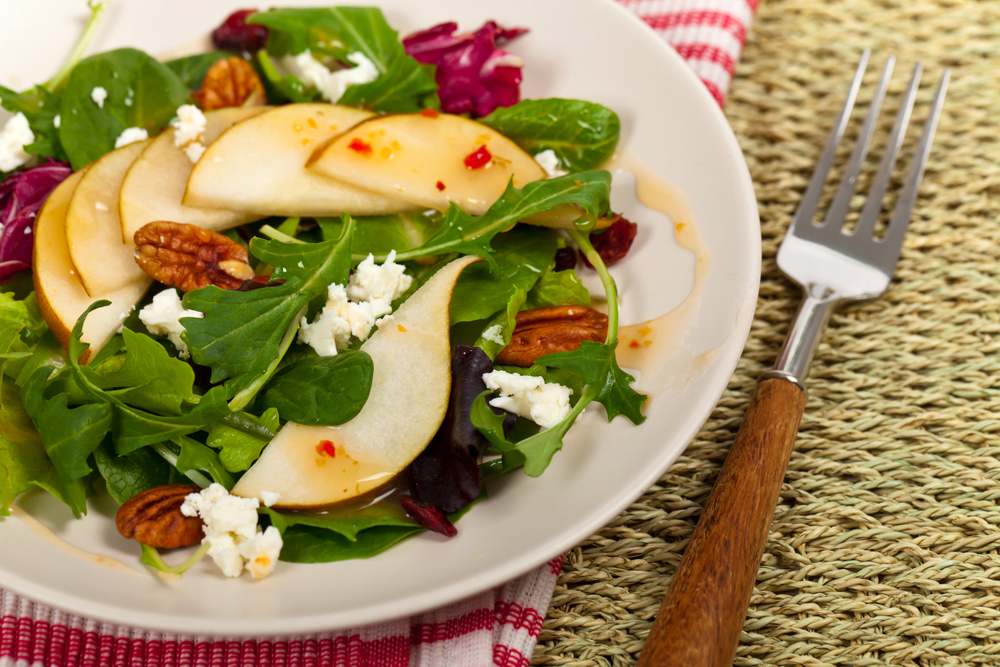 The Power of Quercetin

While some allergies seem to be around all year, for many people fall is the worst part of allergy season…and it’s all because of ragweed. Ragweed is the number one cause of fall hay fever symptoms in the United States. This weed flourishes in most parts of the country, with heaviest concentrations in the central […] 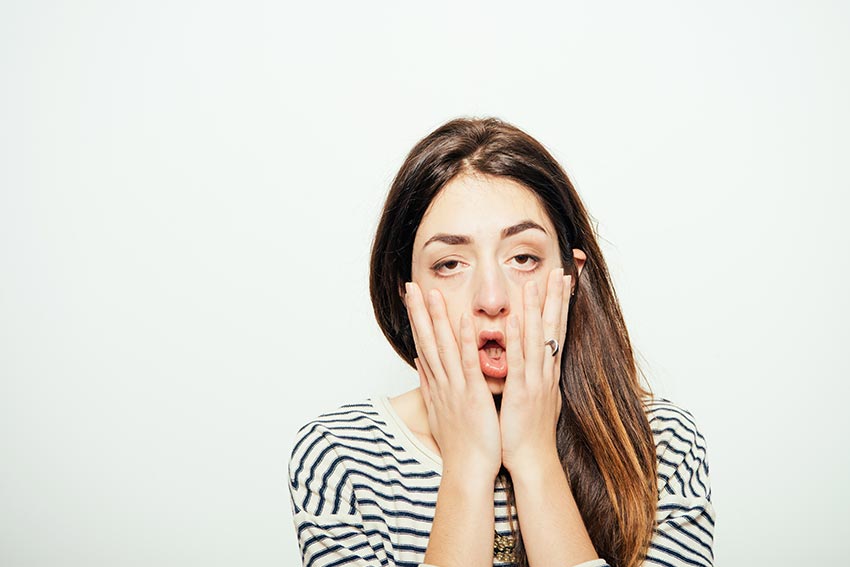 You could be one of the millions of people deficient in the essential mineral, iron. Iron helps make red blood cells which carry oxygen throughout the body. Headaches, dizziness and tinnitus are other signs of iron deficiency. Almost half of girls and almost one in four women have low iron intakes. A recent study also […]