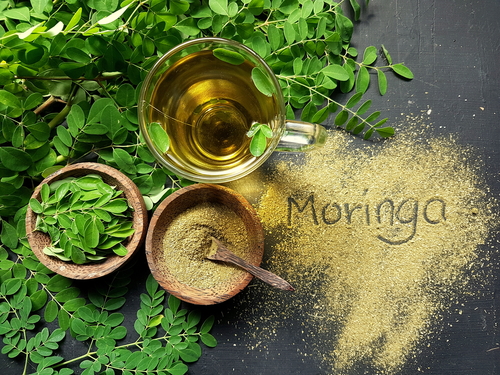 Moringa oleifera, also called drumstick tree or horseradish tree, is a plant that has gained popularity as an herb for energy and weight control.  But what is it? And what benefits does it really have?

Moringa’s rise to glory actually began in ancient India where it flourished. While it was realized the timber could not be used for construction material, the tree was recognized as a good food source and was cultivated for that purpose. It also became apparent that the leaves had m 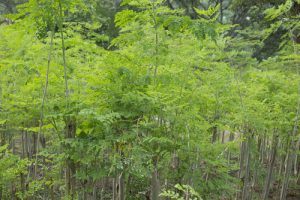 edicinal properties, and it became known as a plant used for conditions such as asthma, joint pain, low energy, heart disease and ulcers, ultimately earning it the nickname “Tree of Life.” The tree is grown abundantly in the tropics, but also has the ability to survive in warm, dry areas susceptible to drought, which makes it a life-saving plant in developing countries with those conditions.

While the precise medicinal benefits are still being studied, we do know that Moringa is highly nutritious. While all parts of the plant offer nutritional benefits, the leaves are the most nutrient dense part of the tree. Aid workers in Africa noted that people there who included Moringa leaves in their diet tended to be healthier and more energetic than people not including it in their diet.

Historical uses of Moringa have included using it to relieve some symptoms of inflammation and joint pain, to help normalize blood pressure, and as a digestive. Moringa leaves are a good source of several nutrients, including protein, vitamins 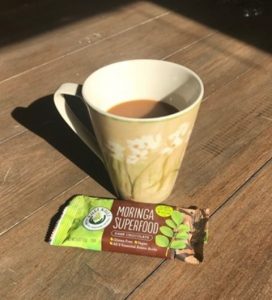 B2, B6 and C, as well as iron and magnesium. They also contain the antioxidant compounds quercetin and chlorogenic acid. It is the overall nourishing effects that could explain any weight control benefits, as well as the modest blood sugar and cholesterol lowering benefits.

Moringa may be a good option to help fill in gaps in the diet. It is available in powder form, or in tasty nutrition bars such as Kuli Kuli Moringa Superfood bars. Their soft & nutty texture would make a great crumble to pair with plain lowfat yogurt and fruit – a great option for kids who may not want to eat the bar straight. For adults, the bars offer convenient nutrition on-the-go. I tried them on a recent business trip that kept me on my feet without a lunch break, and the bar kept me satisfied until dinner time. 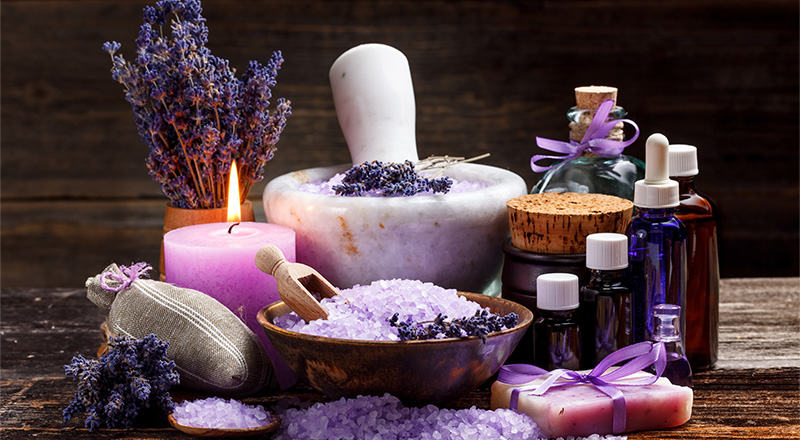 Does smelling something good calm you down? According to Aromatherapy, the answer is yes! Aromatherapy uses the sense of smell to affect the mind and mood, and to cause physiological changes such as reducing blood pressure and lowering heart rate. Aromatherapy Research Research using aromatherapy has demonstrated that the power of scent can be useful […] 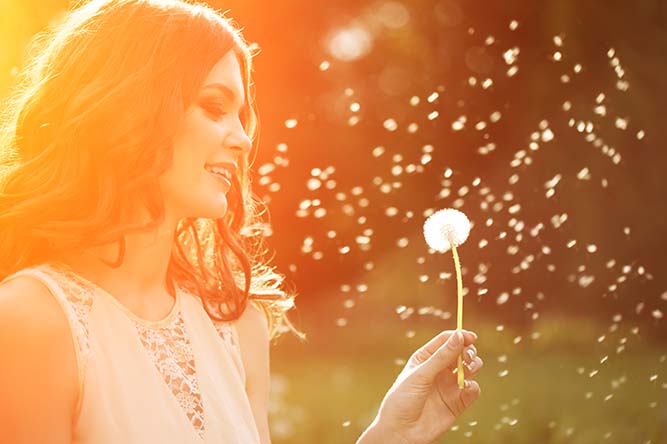 4 Ways to Deal with Spring Allergies

Itchy eyes, sneezing and sniffles – oh my! Spring is in full bloom…and so are allergies! Pollen counts are soaring, so allergy symptoms are what everyone is talking about! You can get relief quickly, safely and effectively with natural remedies. So get started with these top 4 steps to fight allergies. Support Adrenal Function The […] 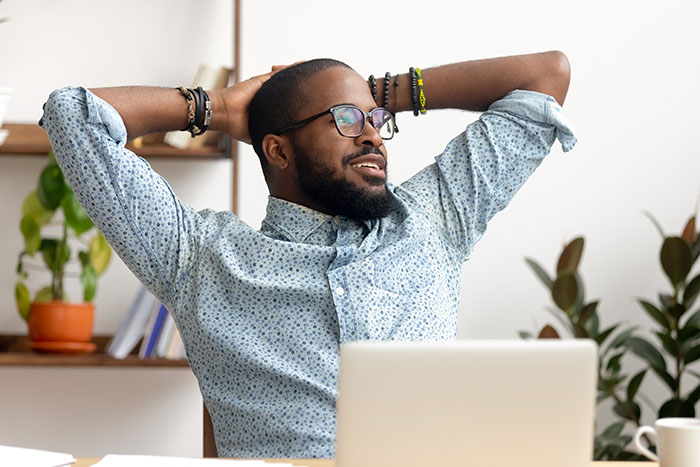 Stress is a normal part of life, something we all deal with in varying levels. And right now, stress is prevalent in our world. Our body is equipped to handle stress for short periods of time, but long-term activation of the stress response can cause an imbalance in the body. This can result in a […]